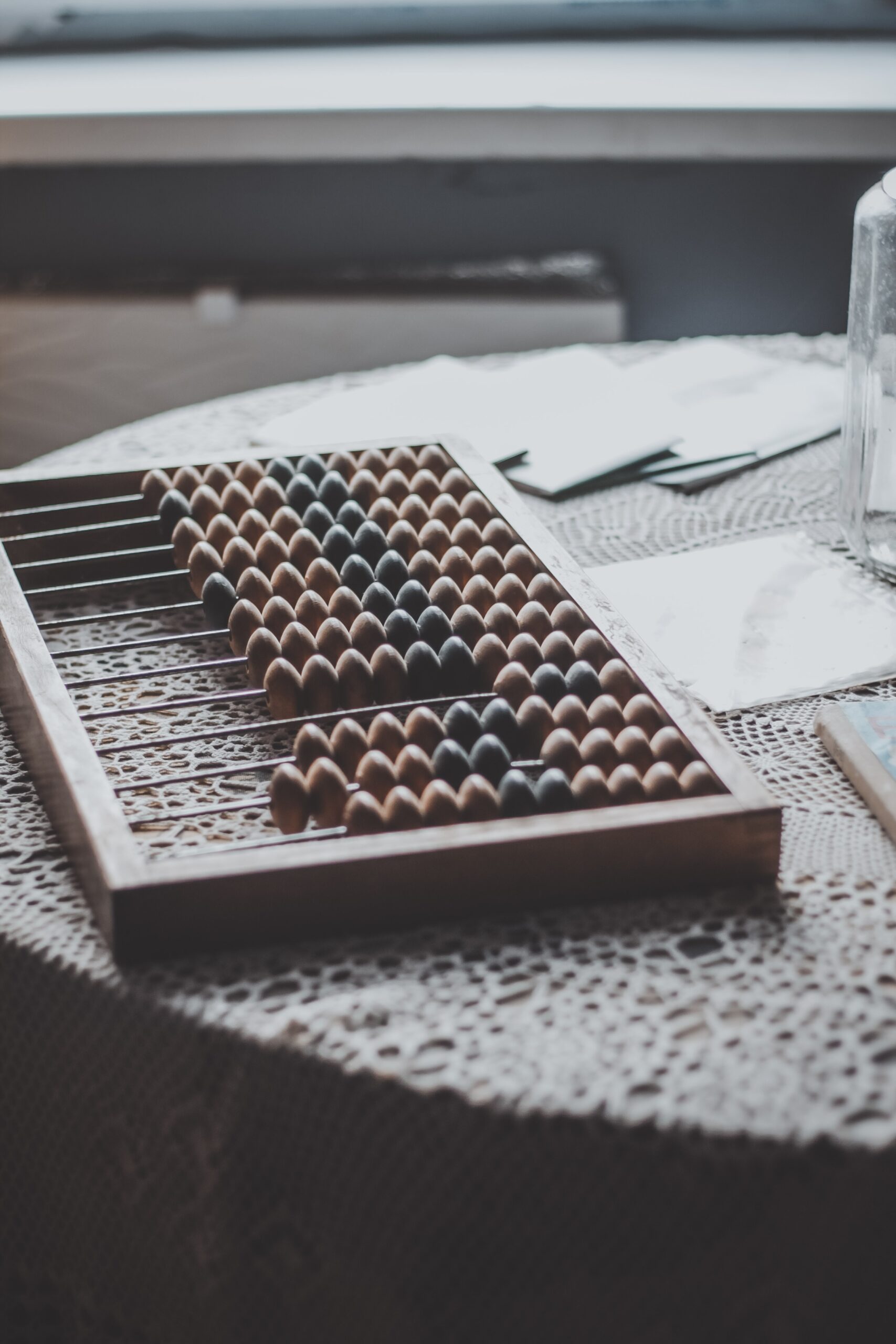 This episode is a little instructive and characterizes the essence of a properly designed algorithm.

In the mid-80s, at plants and factories, Automated Production Control Systems were already widely introduced in the USSR.

In hospitals of the rank of the district and above, systems for automated statistical data processing were also introduced.

I will give an example – of how during the period mentioned above, a group of computer programmers in the Calarasi* Central District Hospital, for several years, could not correctly compile the part of the annual report on medical statistics assigned to them. As a result, that part of the annual report, which computer scientists regularly failed to cope with, was hung by the hospital administration on the shoulders of the employees of the central department of medical statistics. In that department, data processing was carried out by the conventional method on an abacus (counting frame) or, at best, using a desktop electronic calculator MK-56**. Moreover, experienced employees of the department of medical statistics preferred to work all the same, not with calculators – but on the abacus.

It seemed that a natural step was taken – the installation of a mainframe computer and the creation of a department where yesterday’s graduates of the computer faculty were to gradually take over from the central department of medical statistics and confidently step into the coming 21st century.

As a result, it was not only the computer scientists who lost from this. After all, the resulting blockage with the raking of incorrectly processed statistical data – a heavy burden fell on the central staff of the medical statistics department of the district hospital, which was already loaded with general statistical reports.

This resulted in rush sleepless nights of plodding over the annual report.

I remember colossal abacus and bags full of papers with annual report calculations. This is what my mom, a medical statistician, was bringing home from work, and the knuckles of the abacus in our house sounded all night long.

But among the heaps of papers with which the employees of the medical statistics department were littered around them, it was difficult to understand and make out something. As a result, the head of the computer department  (he graduated from the faculty of computer programming a few years ago) was turned around and left without any impact.

And so it went on year after year.

Here, we see an example of how the determining factor in solving a specific problem is the algorithm and not the technical equipment of computing facilities (computers).

Among programmers, you can often hear discussions about what kind of personal computer with an excellent configuration you need to buy to program cool. And how little attention is paid to the critical aspect of programming – the algorithm.

The consequences of an incorrect approach to solving a problem in programming cannot be compensated by any powerful computer; an example is the story of a team of computer scientists who failed to issue an accurate annual report on medical statistics.

Let’s consider the work of the central department of medical statistics in the Calarasi Central District Hospital – like a computer. The most valuable thing in this computer is the algorithm by which the data was processed. Yes, statistical data processing is a very time-consuming process. But you must admit that with a correctly compiled algorithm, regardless of the data processing speed, the end result will be the same. Even if you perform data processing at least a thousand times from start to finish!

1) What task should the head of the department of computer scientists have to set – up so that his department successfully completes the task of compiling an annual report based on the daily statistical data received?

2) Why did experienced employees of the central department of medical statistics prefer an abacus to an electronic calculator?