One electrical outlet for all occasions? 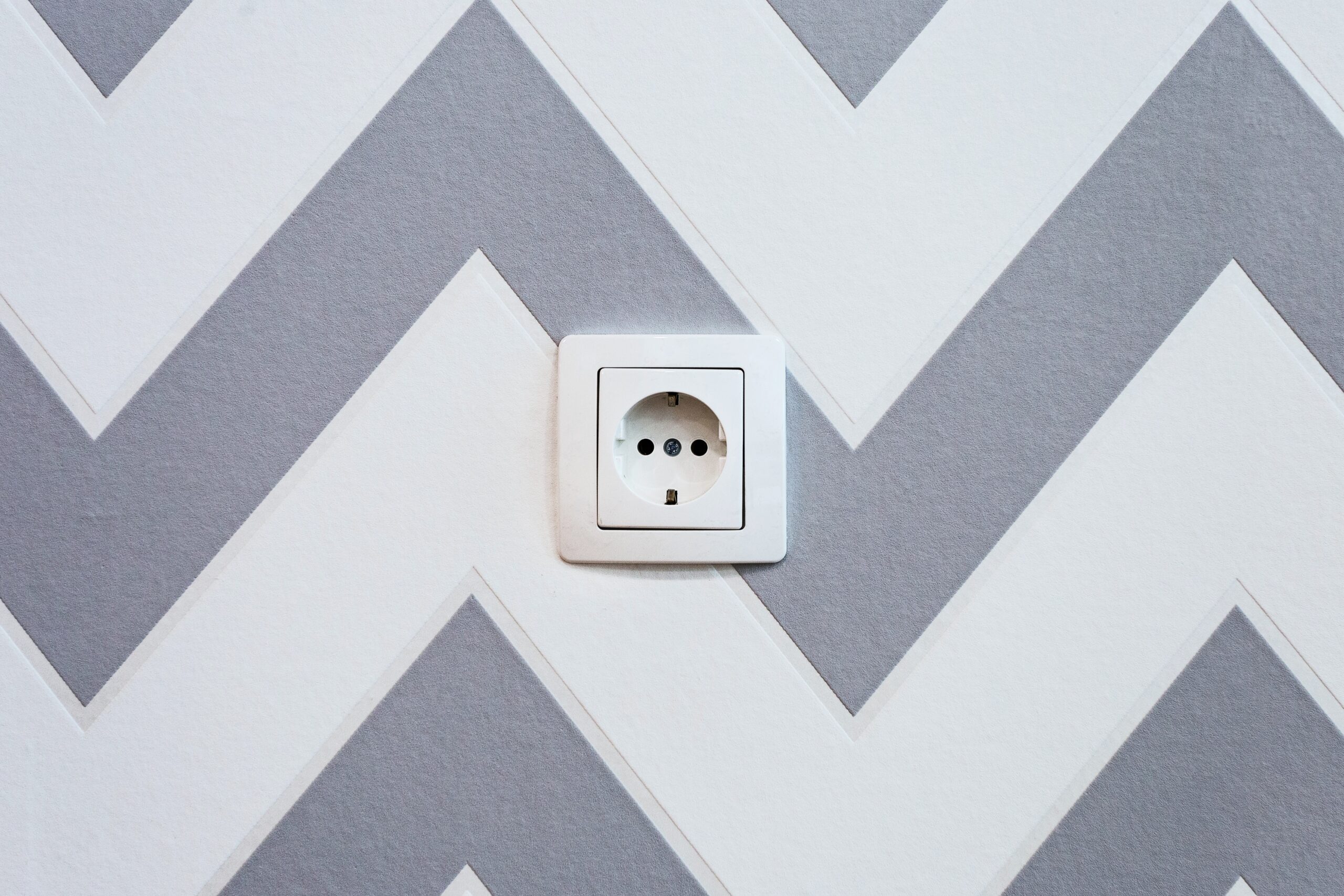 One electrical outlet for all occasions?

One of the funny things in my professional experience – was one of the electrical power outlets in the laboratory for the repair of PC peripheral devices, a couple of servers, and several test benches were sitting on.

As a new member of the service team, I was puzzled by the view of a set of interconnected multi-sockets, transmitting current from that single outlet, which seemed like a Lego constructor.

On the other hand, I immediately noticed how often one or the other server fails, like a properly repaired printer, suddenly miraculously stops working on a test bench that receives power from that single outlet.

Professionals, masters of their craft, repairing equipment at the level of the chip, did not see in time that the cause of all troubles was a drop in electrical power due to an overloaded outlet with other multi-sockets to which other consumers were connected: 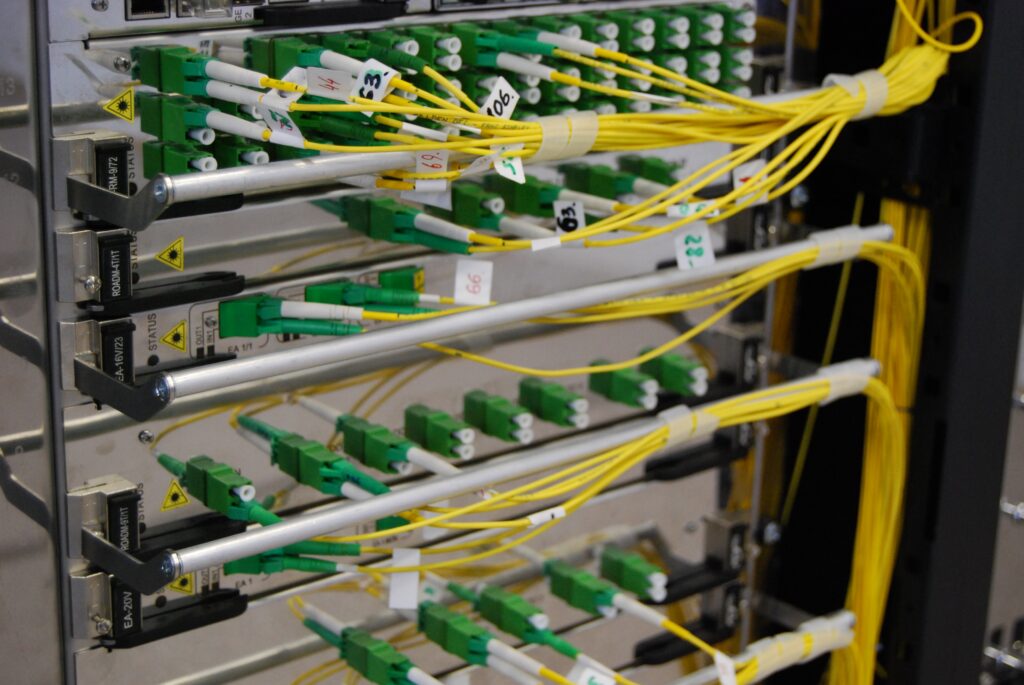 It is no secret that electricians are very wary of the piles of multi-sockets.  Since, it is enough that the contact is loose on the outlet itself, and this already leads to a high temperature in the contact zone – which in turn can already cause oxidation of the terminal or contact wire of the phase. Then a chain of problems already begins – voltage drop, sparking when the consumer plug is connected to a socket / multi-socket.

Surely, as consumers connected to the same outlet grew, multi-sockets were added and this seemed to give an outward appearance of a solution to the problem with connecting an increased number of consumers, and since consumers did not require large electrical power, the need to install additional sockets was relegated to the background.

But the web of cables of multi-sockets itself, connected one through the other to one outlet for years, was perceived by many employees as part of everyday life in the laboratory for the repair of electronic equipment.

I did not use the aforementioned outlet, as my test bench was in the next room and there were several outlets.

Somehow, I even witnessed a scandal when 2 employees quarreled, one of them claimed that his colleague had spoiled the original set of Eprom chips for the printers, just the model that I was repairing. Moreover, the operation of Eprom chips was tested on a test bench from the same aforementioned electrical outlet. 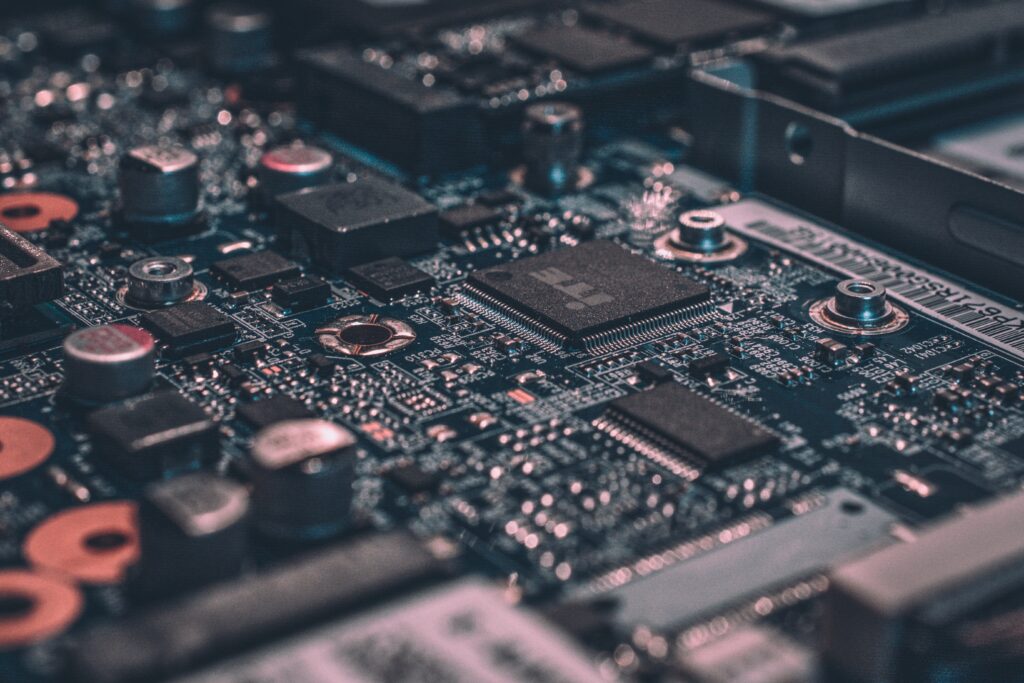 The solution to the problem of the congestion of that ill-fated outlet got on the right track, from the very moment when a colleague in the repair of printers turned to me with a complaint that the printer I repaired did not work. The colleague was a very punctual and thorough technician and before delivering the printer after repair to the client – he always checked the product before leaving. But since his printer test bench was powered from the same ill-fated outlet, he has checked on this place every time the printer’s operation, suspecting nothing.

But, since I took as a basis an indispensable rule – a mandatory check of the output voltages on the connectors of the printer’s power supply after troubleshooting the printer and after successfully passing the test. And if the voltage readings were normal, then the repair was considered complete and the printer was delivered to the rack for repaired printers.

Therefore, when I heard a complaint about a malfunction, the first thing I did was ring the voltage on the connectors of the power supply, for the logic board, the voltage there was 3 volts instead of 5 volts, this is unacceptable since not only EPROM chips and the entire logic board will not work.

Transferring the same printer to my desktop and running the test on the test bench – the printer started working. Measurements of the voltage on the connectors of the power supply also showed a working voltage of 5 volts for the logic board.

A colleague, making sure that the printer is working properly, took it to the client.

Oddly enough, the power supply unit of the model of the printer, that of which I repaired, turned out to be very sensitive to the congestion of the outlet and this was expressed in a significant drop in the output voltage for the logic board

For my part, without postponing, I nevertheless expressed my point of view to the head of the printer repair department – about the need to unload the power line leading to an excessively overloaded outlet and about the connection with frequent server failures, as well as about curiosities with serviceable printers that “miraculously” stop working — when they’re supplied from that overloaded outlet.

As a result, my note was taken into account, and instead of one socket – they were installed by an electrician – several sockets (and for each server, its own individual socket was installed), all the old multi sockets were taken out of use and the need for new multi sockets was reduced to the minimum.

The result was not long in coming! Server failure has been minimized, test benches that were previously plugged into the same outlet along with the servers are now plugged into their individual outlets.

Next to each common outlet, there was now a sign – for which consumers and for what capacities it was intended and whether it was allowed to use a multi-outlet on it.

Of course, there is an algorithm behind all the changes made, every qualified electrician is familiar with it.

By the number of consumers – there must be appropriate wiring of the electrical network in the room.

Each outlet has a limit on the power of the line on which it sits.

It is unacceptable to exceed these limits, to pave multi-sockets like Lego one on top of the other!

But the algorithm would have remained an algorithm gathering dust on the shelf, if not for a number of factors – these are people with algorithmic thinking.

It was also possessed by the head of the printer repair department, who, having received information about an overloaded outlet, received it not only as an SOS signal but also as an option to improve the efficiency of the department.

After all, if servers and, for example, a table lamp was previously powered from one outlet, then it is enough if the plug from the table lamp is faulty and, as a result, it caused a short circuit, then for servers sitting on the same outlet, this can end very sadly and bring for a long time they are out of order.

Assignment: Turn on algorithmic thinking – find examples of a problem that you regularly encounter, try to characterize it, and then outline ways to solve it.

Thank you to the author of the article.
A very good example from life.