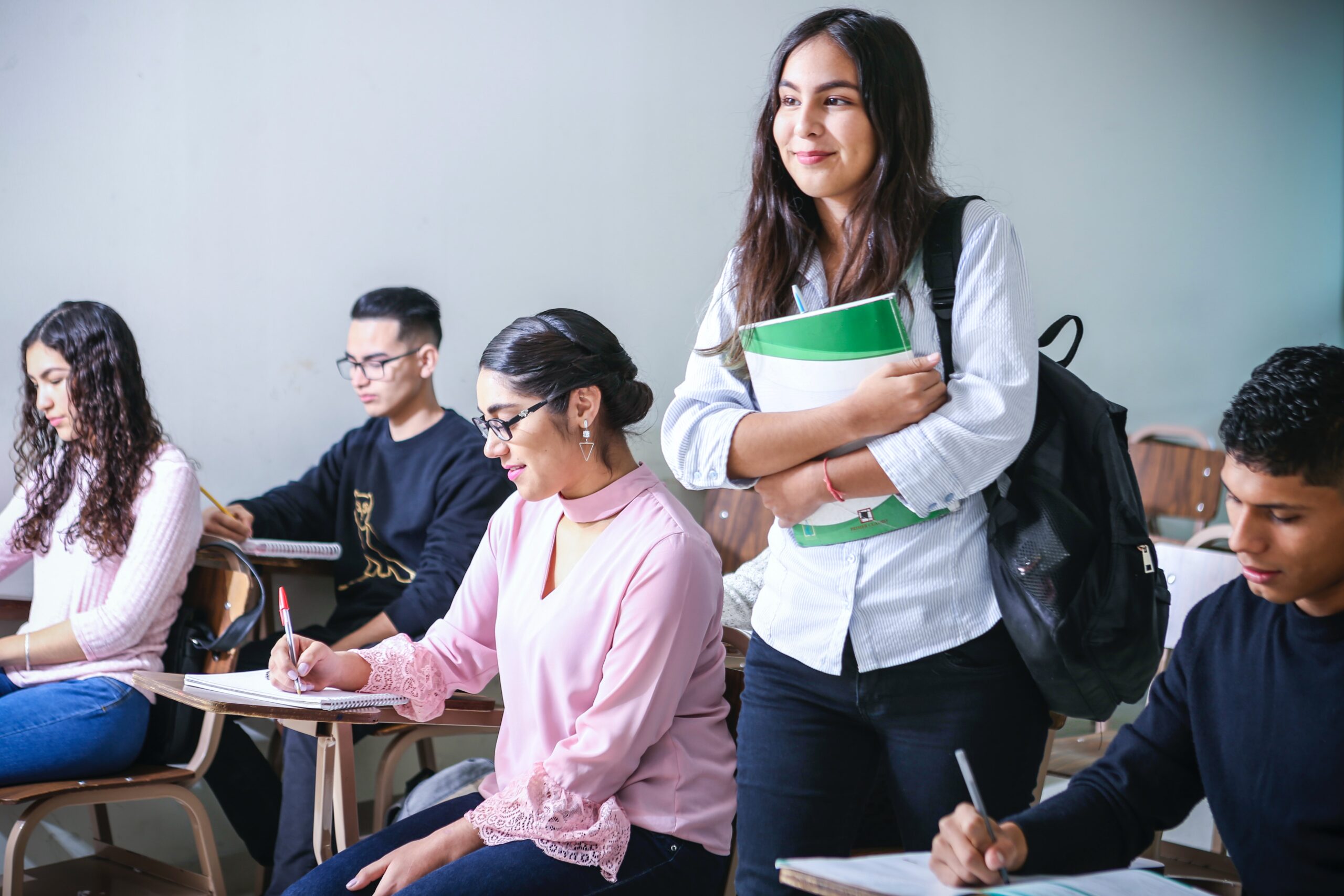 And so, from previous blogs, we can conclude: a good algorithm is like a recipe for a good dish that has won love and popularity for itself and passed the test by time.

It is like the technology of making a Stradivari violin in Lombardy (Northern Italy). It is like making products from porcelain/faience (China / Faenza in Italy) and duralumin (the city Duren in Germany).

Also, the process of searching for a specific product with the given properties and parameters can occur according to a given algorithm.

For example, the simplest algorithm for finding the desired product is searching through the Google search engine. Sometimes you can turn to the services of an intermediary. If the product is specific, it is reasonable to entrust the search for a product to a professional / company specializing in this. For an appropriate fee, the client gets what he needs. It is beneficial for the client because this saves him valuable time.

The author of this blog, after the 8th grade, intended to enter the culinary college, just like in the famous humorous miniature that his namesake, the popular humorous artist Gennady Khazanov, had.

Of course, in the early 80s – not many people believed that a good chef should have developed algorithmic thinking. Still, in some aspect, there was a compromise between my father and mother. My father generally said that after the 8th grade, the boy needs to go to a technical school and get a craft technical profession. After the 8th grade, he went to a vocational school at the aircraft plant in Komsomolsk-on-Amur. Mom wanted me to go to university because she always said that I have the same mindset as Gedalia (her middle brother) and should continue my studies at the university.

After all, I must say that I applied to a technical school, profession – a CNC machine operator/horizontal boring machine.

How so, the reader will ask? A promising schoolboy, who solves the most difficult non-standard problems in mathematics, why not finish his studies until the 10th grade and then enter the university at the Faculty of Mathematics of the Faculty of Engineering?

Yes, indeed, my classmates and their parents were shocked. My parents’ acquaintances constantly asked: “How, exchange 2 years in high school for 3 years of vocational school? After all, your son is a very talented boy; he knows mathematics perfectly; he only needs an institute to get a higher education! “

Unfortunately, for years there was an opinion that the problem children go to vocational schools.

I can say that this is not true. This is a separate topic, and a separate blog should be devoted to it. Yes, some criminal elements were seeping into vocational schools. They were just juvenile criminals whom the school administration, after the 8th grade, pushed out by any means. But is the vocational school to blame for this? If a criminal is destined to go to jail, then sooner or later, he will go to jail (if he is not killed before). If the school tolerated him until the 8th grade, and then kicked him out, then it is clear that if such a shot boy went to school, believe me, just like in school so in vocational school, his antics, now had to endure,  his fellow practitioners in the learning group instead of his school classmates. It was a headache for the administrations of vocational schools.

For the most part, cool, normative guys studied at the vocational school!

The teaching staff was of a high level, the excellent library,  various circles, and sports sections, spacious modern classrooms, excellent material, and technical base, which included industrial training and the general educational direction. It was entire workshops that included milling machines, lathes, workshops with welding and locksmith equipment, laboratories for electrical engineering, and instrumentation.

In the first year – in addition to special subjects, and subjects from the course of general subjects for the senior classes of school – we were taught the basics of programming, the teacher-programmer who once developed microprocessors, I think that I was lucky, he explained a lot of things in an accessible language, even then, I felt it was mine. Someday, I will plunge into the world of programming. In the generation of CNC machines of the ’80s, controllers with punched tapes resembled the big computers. Of course, the paper tapes were torn, and there was a problem with this. Looking at 28 students of our group – of which 23 students were of the fair sex, and the rest were boys, it was still difficult for me to imagine these girls as operators of CNC machines in production. Dressed in overalls – they were all as if they were on the selection, so photogenic that at least they took pictures for posters: “Have you chosen the profession of a milling machine?”.

Alas, for Ukraine, where else, since the Great Patriotic War, there has been a large shortage of the male population, it was a common phenomenon. Women also worked as turners, milling operators, crane operators, security guards, welders, tram and trolleybus drivers, and asphalt pavers on the roads.

Already in the first year – I milled gear wheels, got acquainted with the differential method of dividing the workpiece circumference by any natural number, for processing by sectors, already knew what the mechanism of a guitar of replaceable gear wheels for milling spiral grooves is – for example, making a cutter body for soldering carbide plates … Of course, this is a brilliant invention – Universal Dividing Head, you can write a whole separate blog about this.

Milling gears with an involute profile or milling spiral flutes for carbide milling cutters have their own technology, i.e., specific algorithms.

Each professional on metalworking machines had his own algorithm for processing detail.

Already in the first year, I got acquainted with the structure of a CNC machine – a controller with feedback, stepper motors operating on electric pulses, with an interpolator for the movement of the machine axes, cutter elements – the main cutting edge, auxiliary cutting edge, the back of the cutter.

The profession of a machine operator also requires algorithmic thinking. A CNC operator must have the ability to “think” like a machine CNC, to speak the same language as the machine. I went to the algorithm developer – consciously, gradually, and confidently.

I do believe all of the ideas you have introduced on your post. Bria Hersch Weihs

Thank you.
With regards
Genady.