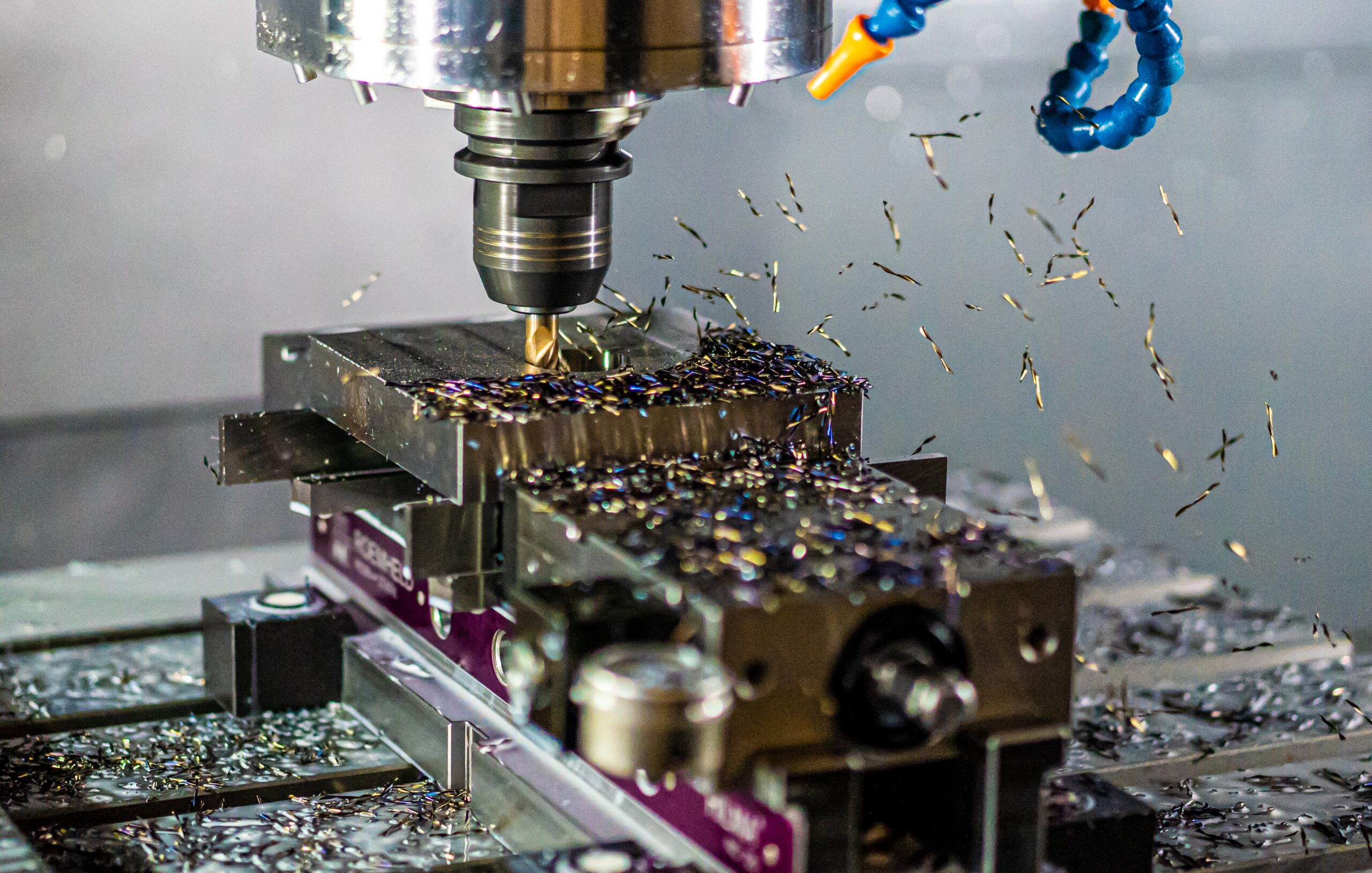 The next stage was the transition from CNC machine operator to CNC programmers.
By a happy coincidence, in 1992, I took a retraining course – programmers of CNC machines.
Out of almost 40 students of the course, and half were computer programmers. The rest were mechanical engineers, designers, and technologists.
In the first lesson – acquaintance with DOS, my partner, a mechanical engineer, and I almost formatted the hard disk, by a lucky coincidence – a programmer was sitting near us and his prompt intervention – have been saved the database in the computer. This is how I learned the command in DOS – format.
I do not know what way, but among the DOS commands – this word was the first in the list of commands, and there was not even a note opposite it that this command destroys all data in the hard disk.
This is how my first acquaintance with the personal computer began. In a fairly short time, I mastered the personal computer at the level of an advanced user. Among the custom programs were Mastercam and AutoCAD.
I must say that I have learned many interesting and useful things for myself in computer science from communication with programmers.
Many of these programmers were programming in Fortran, Cobol, Assembler, C, and Pascal.
The most popular language was C; debugging and writing postprocessors for CNC machines took place on it.
And the commands for machine units were written in the format of macros in C.
We must pay tribute to the teachers of the course – they were at a high level. Some of them were teaching robotics, automation, and computer-aided design systems at universities. 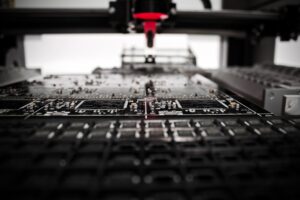 Photo by Louis Reed on Unsplash” width=”300″ height=”200″>
Of all the courses’ students – unfortunately, only 2 out of 40 people went to work on the course profile.
As the reader guessed, I was among those 2_x who continued to work in the field of metalworking by cutting on CNC machines, with enriched knowledge in the field of computer science and with an unrelenting desire to master one of the programming languages.
My next step on the way to programming is in the next blog.

If you want to use the photo it would also be good to check with the artist beforehand in case it is subject to copyright. Best wishes. Aaren Reggis Sela

Thank you, Aaren Reggis Sela!
Of course, you right!
I honestly temporarily posted a sample photo on the post’s topic to see from the outside how the blog will look like. I did not expect that there will be so many comments on this matter.
It’s nice that my post – got has many comments.
I also have to admit. I will be glad for budding photographers’ offers to publish their relevant photos – suitable for my site theme.
For example – the topic photo belongs to Daniel Smyth, by unsplash.com.
Thank him very much for his photo!

There are some points in this text which I would not have thought of by myself. Thanks for your helpful info. Annelise Darrel Luciana

Thank you very much, Annelise Darrel Luciana!
I was thrilled that the blog is helpful to you!

Now I am going to do my breakfast, once having my breakfast coming yet again to read additional news. Lexine Garry Karmen

Well I definitely liked studying it. This information procured by you is very practical for good planning. Orelia Zeke Kitty

Thank you, Orelia!
Invite your friends and colleagues to this site; there will eventually be much useful and interesting material.

Hi, after reading this awesome post i am as well glad to share my knowledge here with mates. Fleur Larry Nies

Thank you! The next blogs will be published here. I hope, that, they will also be interest for you! Visit my site, leave comments and invite your friends and colleagues here!
Best regards,
Gennady.

How to study the work of a computer from the inside? – The philosophy of algorithms

[…] on DOS Debugger. It was a service routine for PC hardware devices. When I was still studying at the CNC programming course, I was interested in being familiar with Assembly. After compilation, I have been getting a routine […]