From CNC programmer to DataBase Programmer.

From CNC programmer to DataBase Programmer.

A year after graduating from the course for CNC programmers, I met my fellow student, who, like me, continued to work in the field of metal cutting on CNC machines. Unlike me, a CNC machine tool adjuster, this guy (a mechanical engineer by profession) found a CNC programmer job. Still, after working for a year with a workshop owner for performing works on CNC machines, this guy left the owner after he started making him work as a CNC machine operator. According to the words of my former classmate, it was a red line for him. I asked my classmate – what is he doing now? To which he replied: that he had found a job in an office selling technical equipment, his function is maintaining a database of goods in a warehouse and computerized order processing based on Access and Excel, and that along the way, he also independently learned visual basic, which he uses for programming databases on Access.
According to his words, his job is not dusty, according to his mechanical engineer profile.
After asking how I am doing? I said that I work as a CNC machine tool adjuster and manually program small milling programs by typing G-codes on the machine controller rack. 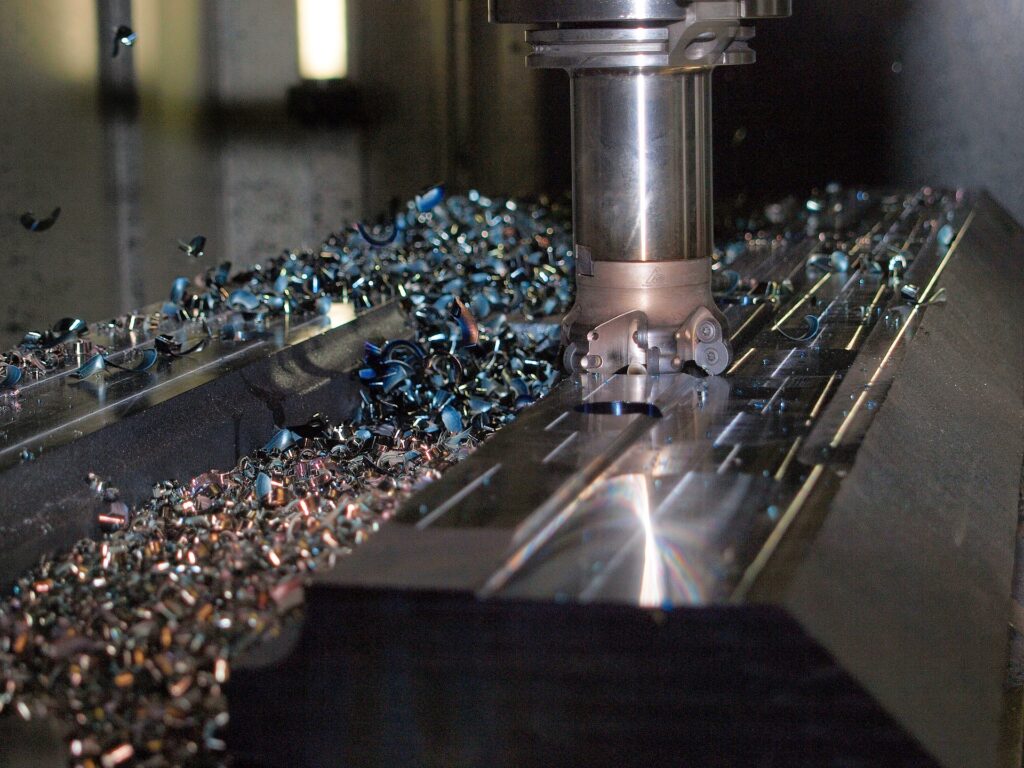 To which my classmate asked in surprise: “Old man! This is Sisyphean labor! Why don’t you write NC programs using Cam programs on a computer?”
To which I replied: – “The owner does not give me access to his computers, because when hiring me, he immediately set a condition: that he will take me to work only as a CNC machine tool adjuster and for writing small programs manually in G-codes, and all rest serious programs, with a large volume, for CNC machining he will do himself.”
Then my interlocutor advised: – “Why don’t you learn a programming language and look for a job as a programmer, or maybe you like to walk all your life in greasy overalls with shavings stuck to it, working as a machine tool adjuster?
After all, your owner doesn’t let you grow professionally! He limits you in your opportunities to assert yourself, and this will affect your salary too! Gena, I know your intellectual capabilities from the course! You are able much more than a CNC machine tool adjuster! Yes, of course – this is considered skilled work, but agree – it’s hard work! All the time on your feet!
If I were you, I learned the C programming language and was already looking for a job as a programmer, for example, debugging post processors for CNC machines, if you like CNC machines so much.”
I asked a former classmate:
“What about your career in the CNC machines field? Are you disappointed if you decided to left CNC programming? Don’t regret it? After all, you already have experience and skills in writing programs for CNC.”
To which my interlocutor replied:
– “How can I tell you… Programming programs for CNC by using a Cam program is still more towards an advanced user than a programmer; a real programmer is someone who, for example, develops the same Cam application for writing programs for CNC or writes/debugs post processors for CNC machines.
But this is only one of the areas of application of the C programming language.
It is a versatile, powerful language that can be used to perform many tasks in Real-Time.
But, old man – regarding your current job, if it does not bother your owner – that you manually fill G-codes in the programs and it suits you, then this is one thing, although in owner interests, to provide his employees the opportunity to use the Cam application for work optimization.
But if you have the ability not only to be an advanced user of a computer / a specific computer program but to create these programs in general, then old man – it’s just a pity not to use these abilities for you.
Come on, dare old man, good luck! “
I replied: “thank you, buddy, mutual!”
This is the kind of conversation I had with my former classmate in the CNC programming course.
I was delighted with the choice of my former fellow CNC programmer.
Throughout the conversation, charisma emanated from the interlocutor, and his story about himself was exciting.
Is every CNC programmer ready to retrain as a database programmer?
I would be grateful if you write your opinion – here in the comments.

“To be or not to be” or how became from a technological engineer with a salary of CNC setup worker to a successful technical provider? – The philosophy of algorithms

[…] the previous blog about the conversation with my former classmate in a CNC programming course,  particularly when […]