How to study the work of a computer from the inside? 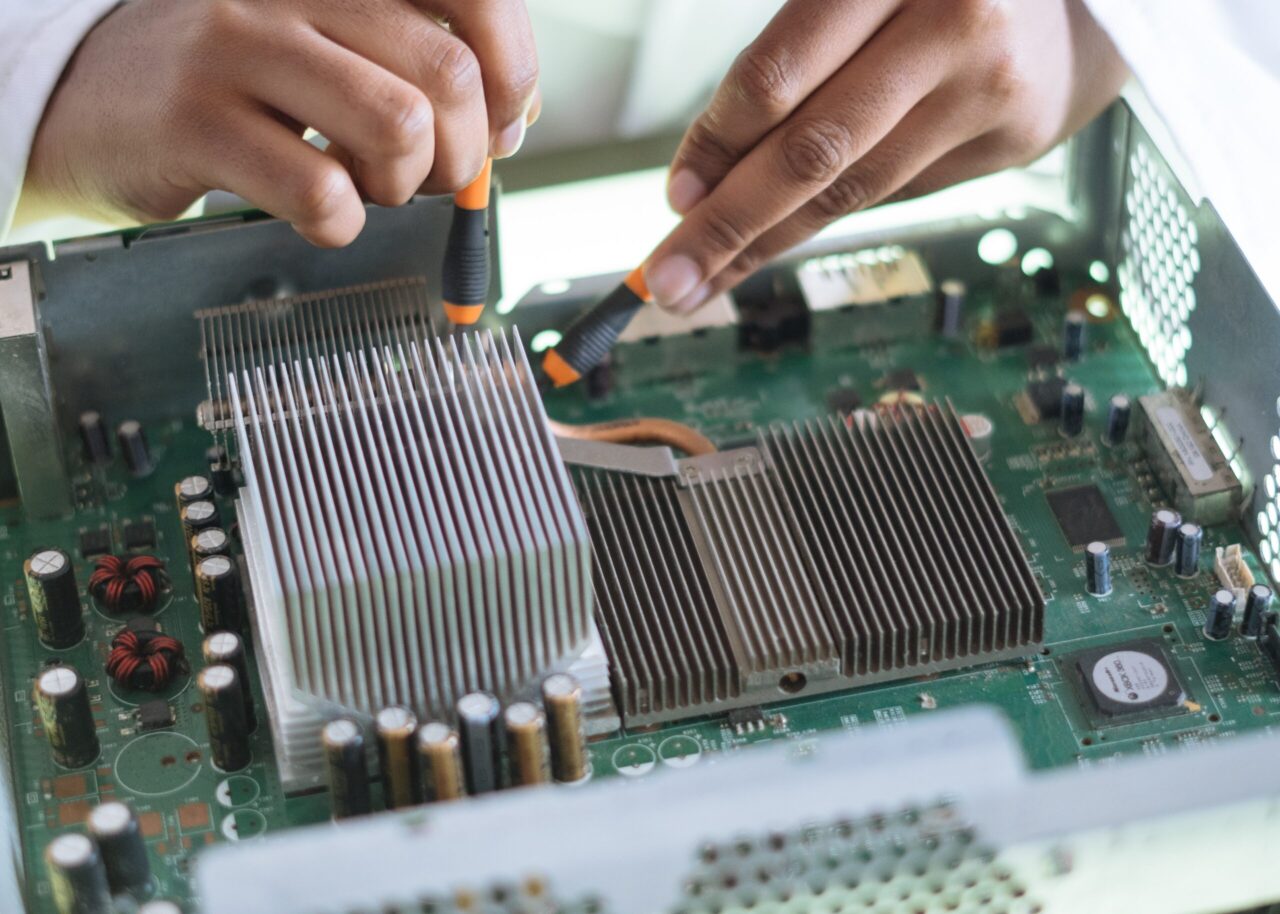 How to study the work of a computer from the inside?

Ever since studying CNC programming at Etgar college in Tel Aviv, I have partially understood how a computer works inside.

My first program in assembly was written on DOS Debugger. It was a service routine for PC hardware devices. When I was still studying at the CNC programming course, I was interested in being familiar with Assembly. After compilation, I have been getting a routine with the extension com. As literature – I used the textbook by Hananya Even Hen, 1993 edition. Hananya himself at that time was considered one of the most vigorous qualified computer technicians and taught for a time at Kedem College in Tel Aviv.

Based on the material of his teaching practice in this college, this textbook had been compiled: “A manual on the operation and maintenance of a personal computer for technicians and users.”

During the course, I quickly gained authority among the course students because half of the course’s learning material was familiar to me from the above-mentioned textbook.

Although, for some reason, on the course as a general teaching aid, there was another book, “The PC for the Professional User” by the authors Moshe Kalige and Ido Sharon. The book went through the 4th edition in 1994.

I must say that these books are also noteworthy and useful. Both books perfectly complement each other. Despite more than 25 years since their publication, they can give a lot to the average reader, who does not even have experience and knowledge in using computers.

The educational process on the course was divided into theory and practice. After successfully passing the theoretical exam, our students began their practice.

The course’s practical part took place in one of the High-tech companies; the company was engaged in repairing computers and its peripheral devices – these are printers and modems.

I was assigned to do an internship in the printer repair department. Because, In principle, the printer works like a CNC machine – these are computer-controlled movements of the moving and printing units of the printer, then I pretty quickly got into the picture. 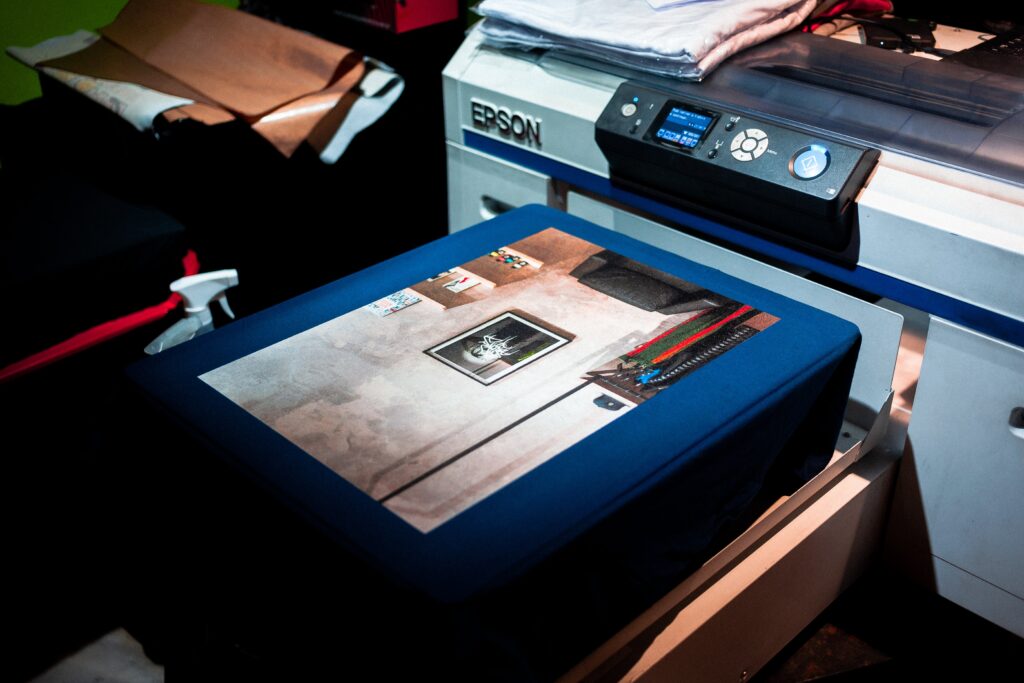 Practically – I started from scratch in printer repair. I was given to repair the killed printers sitting on the telephone line; the modem sitting on the logic board did not fail as often as the rest components.

The most vulnerable place in the printer was the power supply; for example, in printers that received signals over the telephone line, the Zener diode in the power supply most often failed.

The second frequently occurring breakdown is when the power transistors on the electronic driver board burn out.

The third most frequent breakdown is when electronic elements on the logic board burn out – diodes, capacitors, transistors, thyristors.

The head of the printer repair department was grateful to me for finding out the main reason for the failure of printers sitting on the telephone line.

The company did not invest in the purchase of new printer components but used the functioning components, from failed printers to assembly working exemplars, and sent them back to the client.

In some ways, the company’s policy focusing on replacing failed components with serviceable was justified used components since the client was not interested in paying for expensive repairs if this included, for example, purchasing the new aforementioned Zener diode for the power supply. It was already more profitable for the client to purchase a new printer.

But since and old printers that had already approached the border of their resource satisfied the client, then it was profitable for him to transfer the computer for repair, if this model proved its reliable, working without breakdowns in the intensive mode for several years, while expecting that the cost of repairs would be within reasonable limits.

Here, too, we needed our own repair algorithm that would apply to a specific printer model.

For example, in my case – not having any documentation at hand, including the wiring diagram of the printer’s components, I had to feel by touch to recreate its drawing and a schematic diagram of the operation, to take readings of the voltage of the internal connectors from a working printer, so that later I could be compared with the voltage reading of a faulty printer …

By measuring the voltage at the I / O connectors of a faulty printer, it was already possible to determine which components should be checked for a malfunction first.

Already visually inspecting the charred transistors on the printer’s drive board, I already knew 100% that the problem came from the power supply, and there, by 80%, it was a failed Zener diode. As a rule, such a printer has already been half-killed because, In addition to replacing the Zener diode in the power supply, it was necessary to replace some other components in the power supply, check the drive and the logic boards. If the layers did not stratify due to overheating of the drive board, then after replacing the rest out of order components on it – it was possible to bring the printer back to life, but no one could guarantee how long the repaired printer will work.

It would seem that the main problem in the malfunction of that model of printers was found – the power supply, where the Zener diode failed in the first place. But the reader will probably be interested to know that it was the aforementioned power supply that helped to find the cause of another, more serious problem, which will discuss in the next blog.

In the meantime, you have 2 tasks:

1) How can the printer’s power supply signalize a general problem for the equipment’s functioning?

2) Include algorithmic thinking – give examples of problems you regularly encounter like your work, try to characterize them, and then draw up an algorithm for solving them.